Welcome to the MIDICRAFT shop! Pre-orders are still possible for March 2023. I look forward to your order! Dismiss

Discover the story behind the products 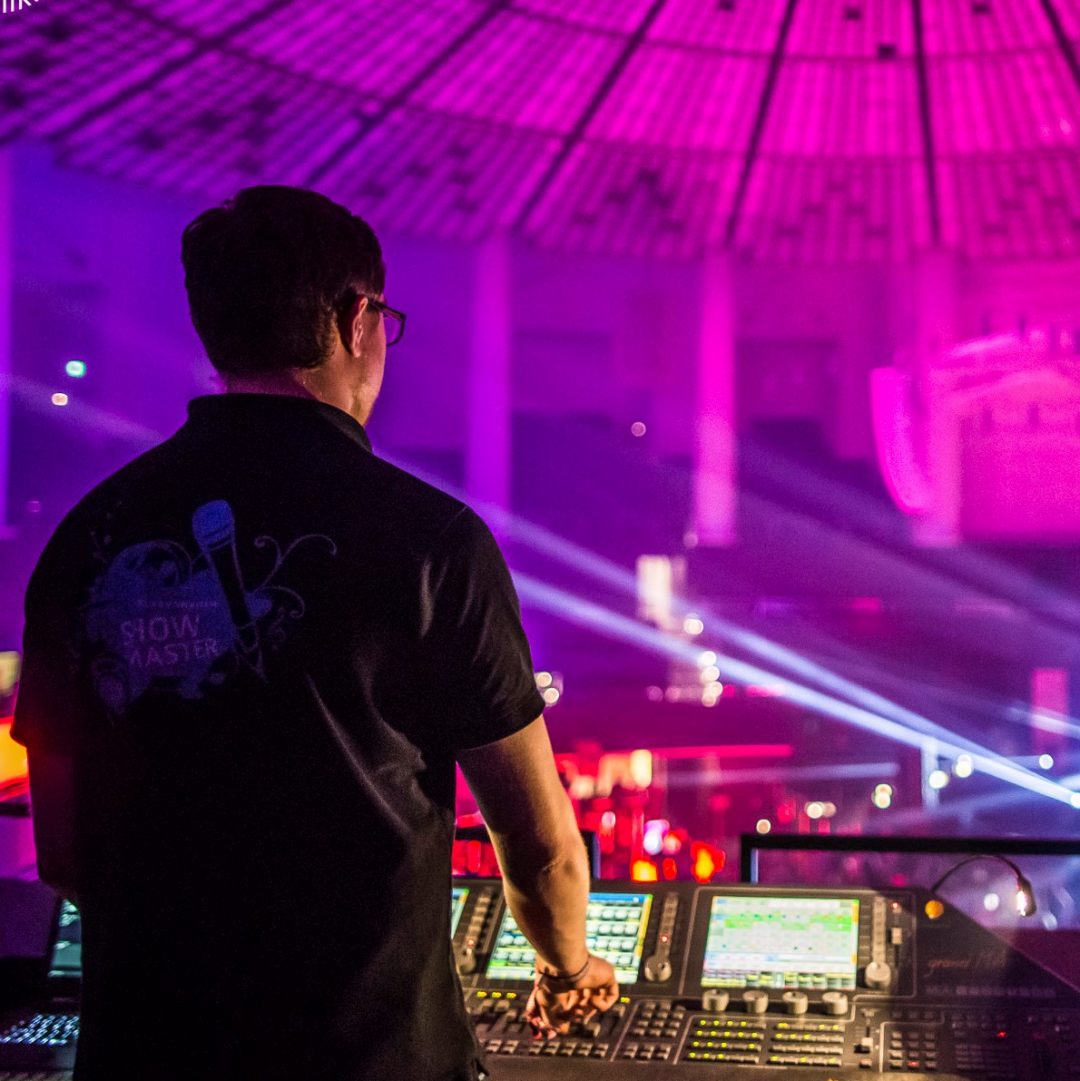 The story of MIDICRAFT is very closely related to me as a person. I had the first points of contact with lighting technology at age 14 during my time at school. Since then, the subject has fascinated me so much that I have filled large parts of my free time and later my professional life with it. On the way I accompanied numerous productions as a lighting technician, designer or operator.

When I was at school I couldn’t afford a real lighting desk. At some point I bought a 2portNode and started to deal with GrandMA1 OnPC. I quickly noticed that software without physical controls is not really suitable for lighting control. At that time there was a driver in a French forum that made it possible to use OnPC with a Behringer BCF2000. So I bought touchscreens and a couple of these devices and built my first DIY lighting console. 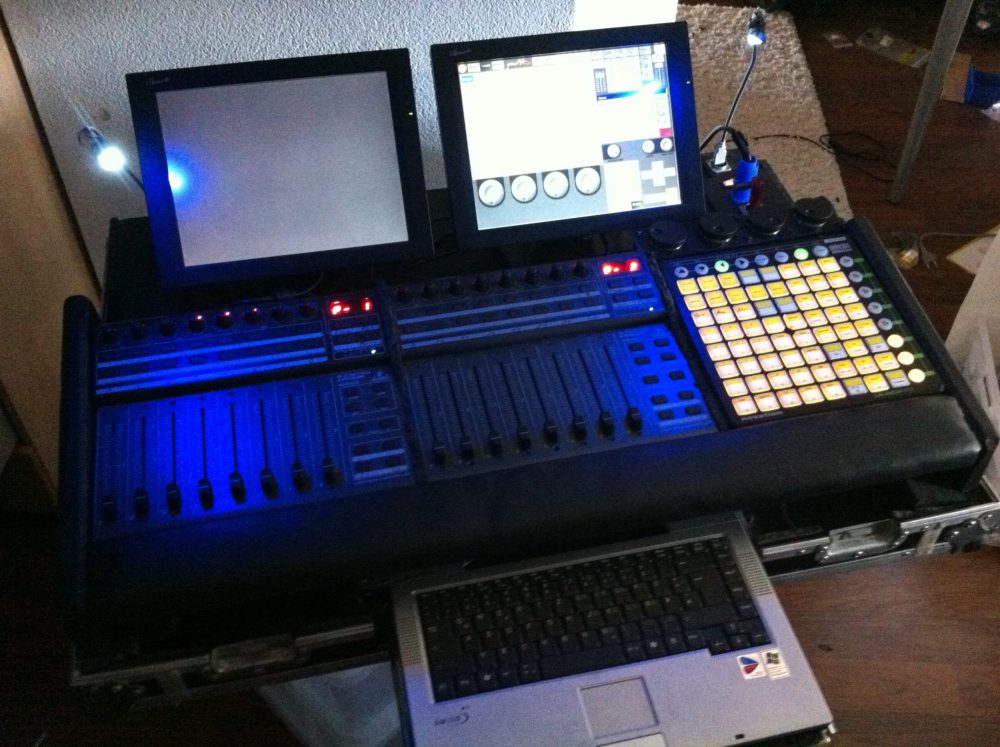 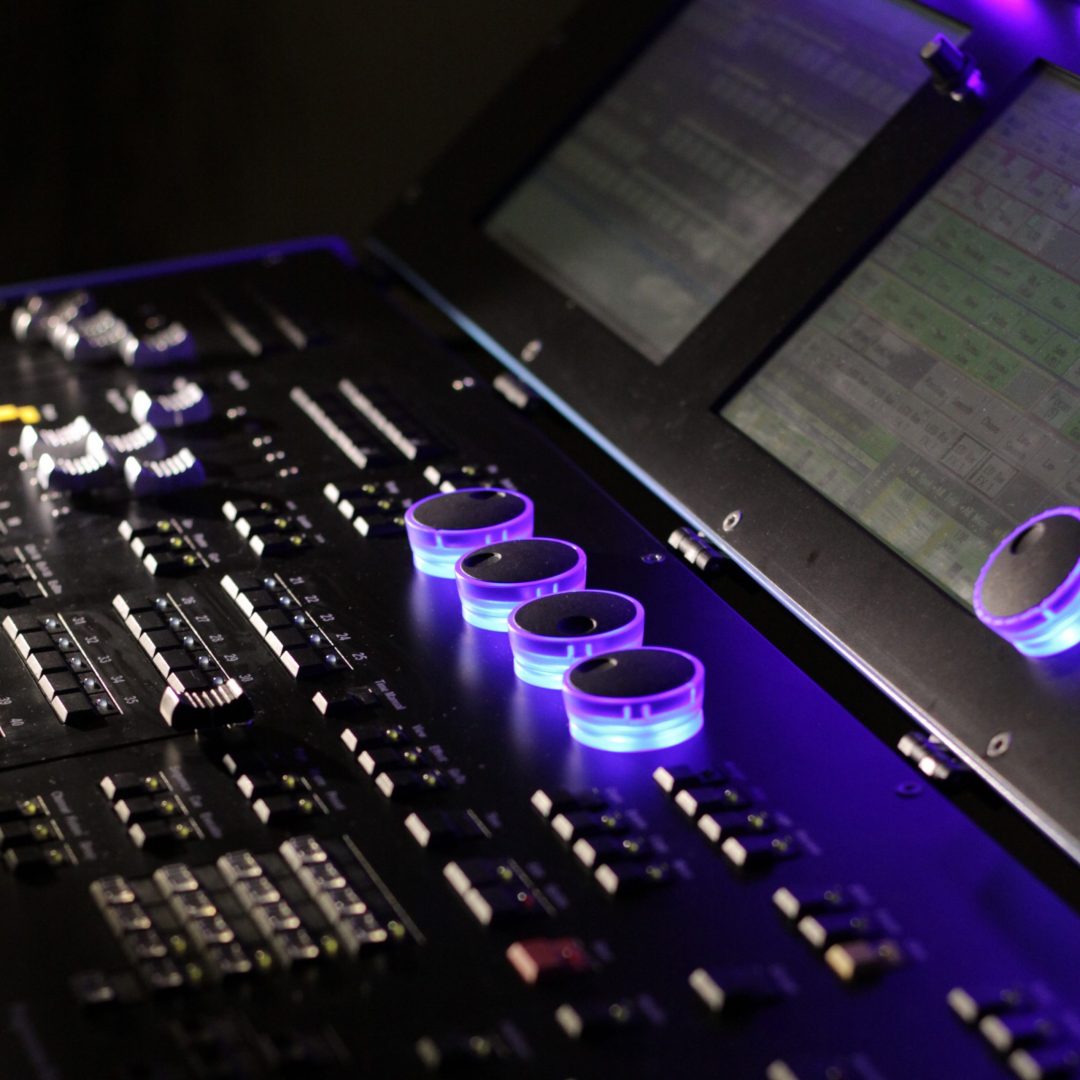 The cheap quality of the midi controller soon became apparent. The first buttons broke and I was also dissatisfied with the layout of the controls. At that time I had the idea to build my own midicontroller for my application. Initially, only a few faders and buttons were planned, but it quickly became the plan for a complete lighting console. In the following years I built one of the most extensive DIY lighting desks to date, in addition to school and my apprenticeship. It is based on the Midibox modular system and the GrandMA1 OnPC software.

Where can i buy it?

At the beginning of 2017 I was looking for a few midi controllers for a small tour because my light desk was too big to take it with me. I realized that there were still no better solutions than in 2010. With my DIY lighting console, the most frequently asked question was: “Can you buy it?” and I had the idea to develop a real product for my problem. At the end of 2017 I presented the design for the products PUSH and FADE to the lighting community under the project name “MiDi lighting”. In a short video based on rendered 3D models, I outlined the key points of my idea. The positive response that followed was overwhelming.

After the first feedback from the community, the starting point for the project was set in early 2018. In the following months I developed the first prototypes together with Maurice Fischer, who supported me in software and electronics development. Shortly thereafter, the first 10 devices were ready and sent to testers to gain more feedback. It quickly became clear to me that in order to integrate all the functions that I had in mind, we had to get away from Arduino. In mid-2018 Valentin Spadt came to the team, who took over the complete software programming from this point in time and translated the code into pure C. 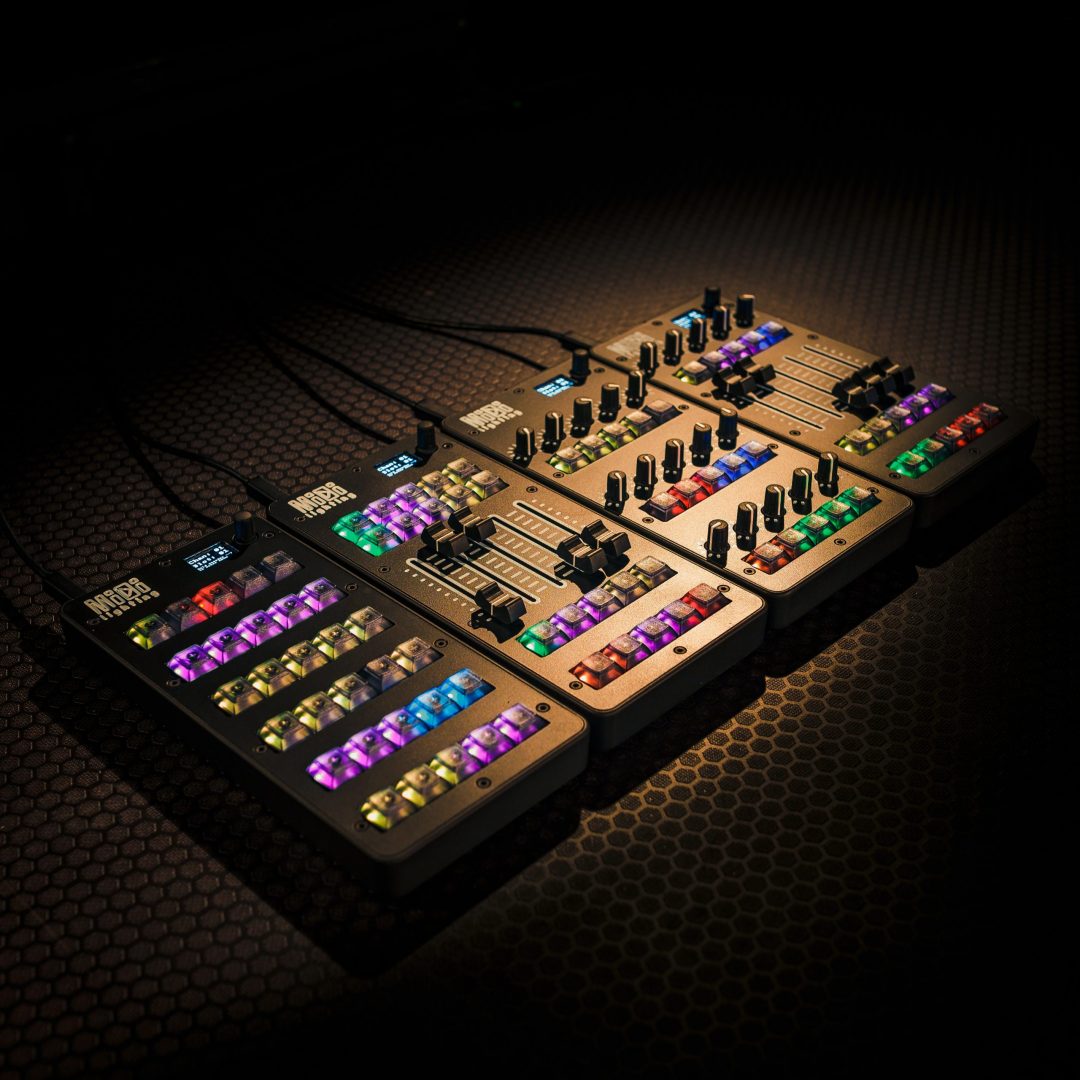 After the first prototypes had validated the concept, it was time to start thinking about production. My idea was to finance the first batch of devices through a crowdfunding campaign. So I started to build a network of suppliers and at the same time adapted the design so that it could be manufactured in large quantities. At the end of 2018, I started manufacturing the next 20 prototypes, while Valentin gradually integrated all of my ideas into the software. In early 2019, everything was ready for the crowdfunding campaign – at least that’s what I thought.

Up to this point in the project, the overarching goal has always been the crowdfunding campaign. Before collecting other people’s money, however, I wanted to be sure that what I came up with could really be carried out as planned. So I had my project checked again by a start-up consultant. There it became apparent that I had greatly underestimated the marketing effort required to achieve the campaign goal of € 100,000. As a result, after deducting all manufacturing, marketing, and logistics costs, I couldn’t even refinance the money i spend on development. It suddenly became clear to me that I could not start the campaign under these conditions. 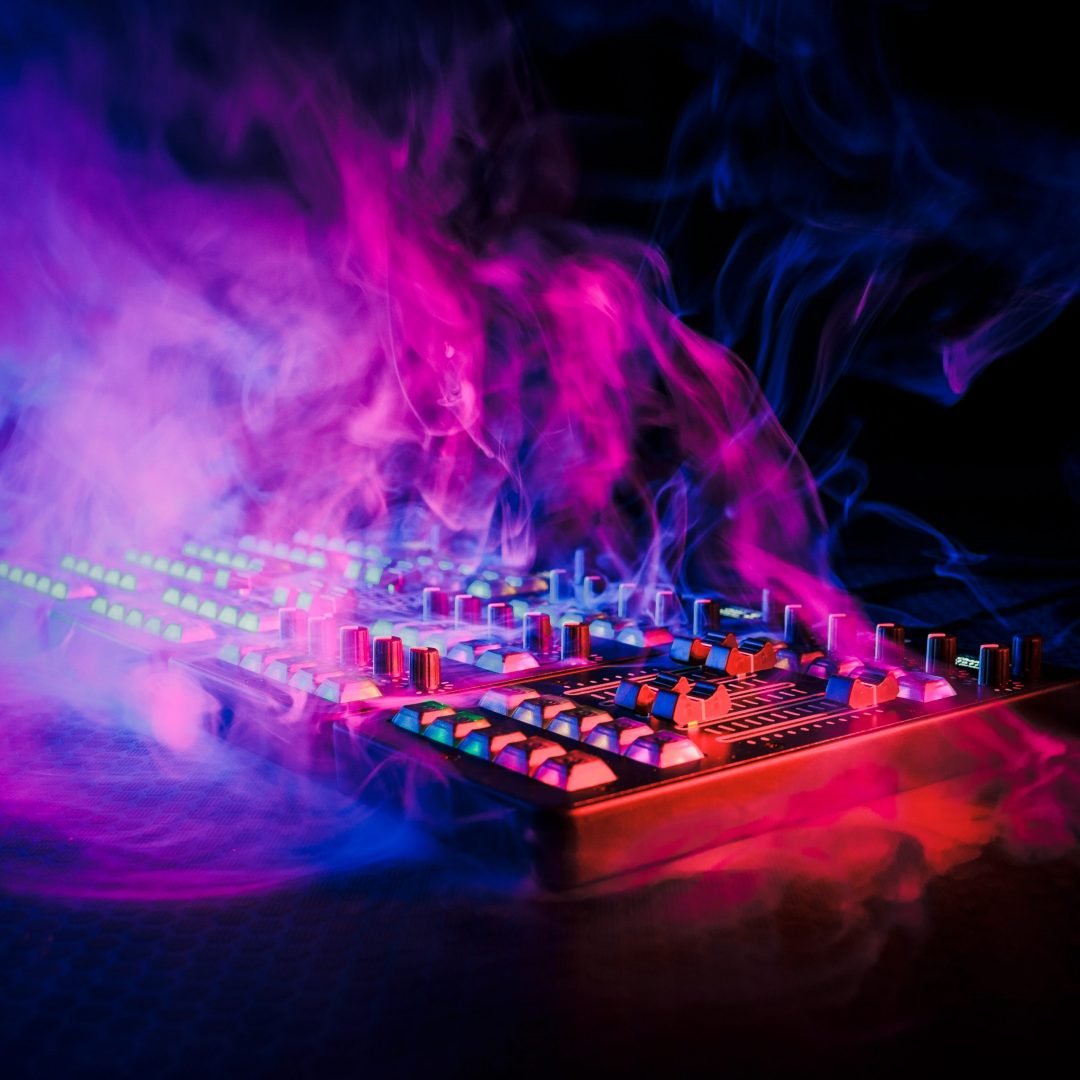 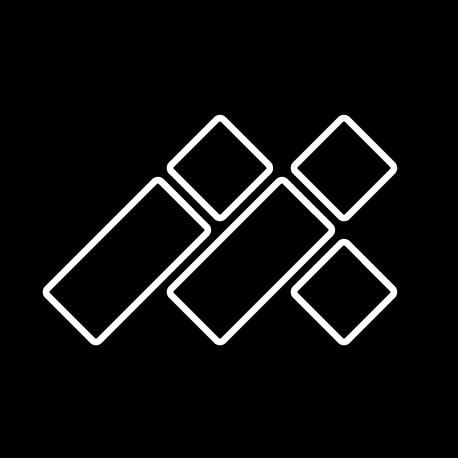 After the setback with the crowdfunding campaign, there was a brief cooperation with a large sales partner, but the timing was simply not right. I first needed a break from the project to recharge my batteries and set a direction for the future. After careful consideration, I decided to start smaller than previously planned and to change the design so that I can manufacture most of the parts in my own production. I found the financial means for my project in a start-up loan and after the official company foundation I changed the name and the logo in order to make the restart visible from the outside.

Quality “made in Germany”

In order to guarantee the quality of the products even with small series production, I have set up my own small production facility in the past few months, in which I can manufacture up to 50 devices per month. As soon as devices have been produced, they are listed in the shop and can be purchased. 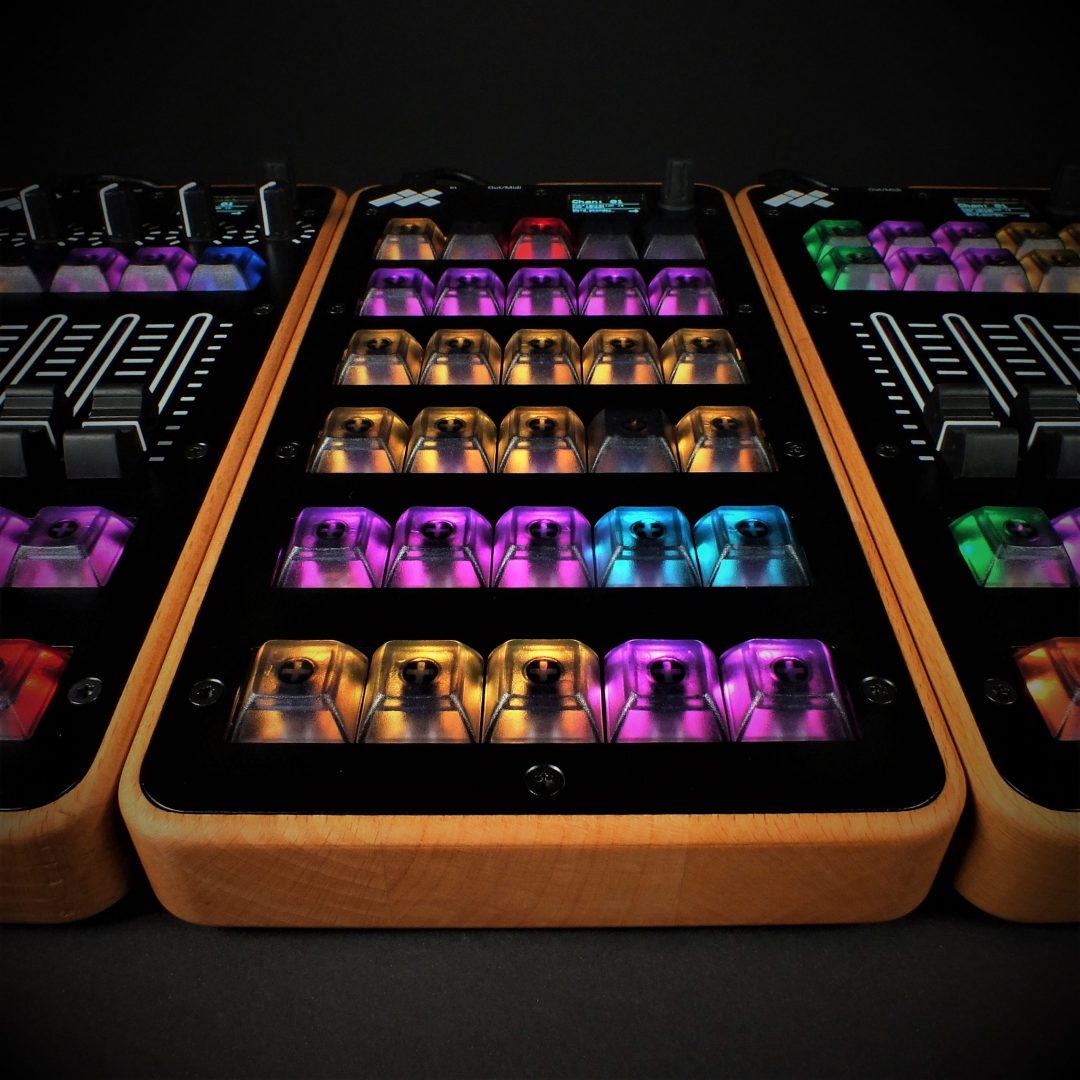